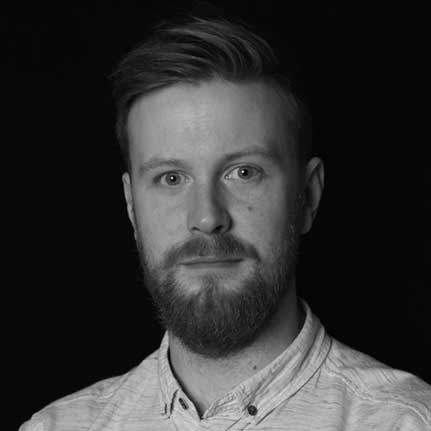 Richard Clegg, the MPC visual effects supervisor, recently spearheaded the MPC global team for the film Blade Runner 2049, creating the stunning digital character Rachel, played by Sean Young in the original film. Director Denis Villeneuve entrusted Richard and his team one of the most complex tasks in visual effects: the reunion between Rachel and Deckard, 35 years after the release of the film Blade Runner in 1982.  Throughout his career, Richard participated in VFX teams in more than 20 films, including Pirates of the Caribbean: Dead Men Tell in the Tales for which he created the digital makeup of Captain Salaza.  In Terminator Genisys, he oversaw the construction of the character Young Arnie and the Cinderella remake of Kenneth Branagh he created a magical fairy tale world. Richard began his career in 2005, joining the MPC studio in London as a lighting artist and LookDev in Harry Potter and the Order of the Phoenix. He continued to work on several other films with important visual effects including Angels and Demons, the Wolfman, Chronicles of Narnia and World War Z.