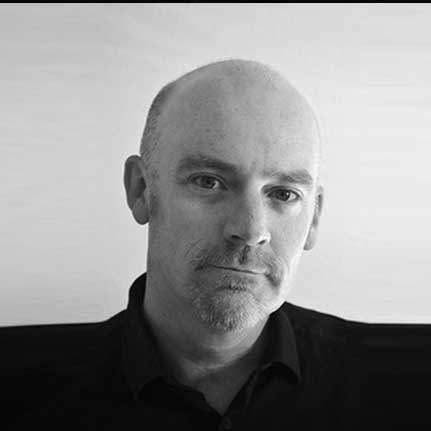 After graduating in the UK with a diploma in Industrial Design, Ollie decided to follow his dream of being paid to play videogames. A 20-year veteran of the industry, he worked as a 3d modeler, animator, lighting artist, technical director and CG Supervisor at various companies including Electronic Arts, Zynga and Lucasfilm. Ollie became involved with SIGGRAPH in 2013 as a member of the jury and then assumed an active role in the organizing committee of the show "Real-Time Live!". In 2016, Ollie joined the Computer Animation Festival SIGGRAPH to plan, design and deliver the 2017 show including VR.
Ollie currently lives in San Francisco.