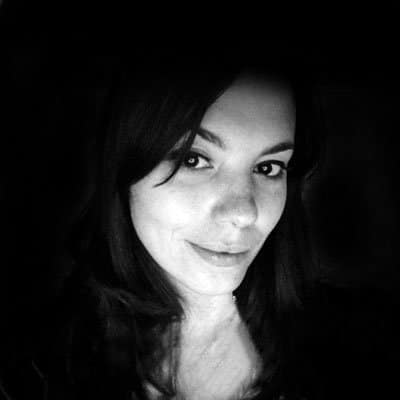 Luciana Fintelmam is a composition artist for film and TV. Worked with image manipulation for 7 years by Seagulls Fly departing for a specialization in film and TV composition by Escape Studios in London. There he had the opportunity to participate in the Oscar winning visual effects team for the film Interstellar, in the studio Double Negative. Today Luciana is the effects supervisor of the children's series detectives of the Blue Building, by the conspiracy films.