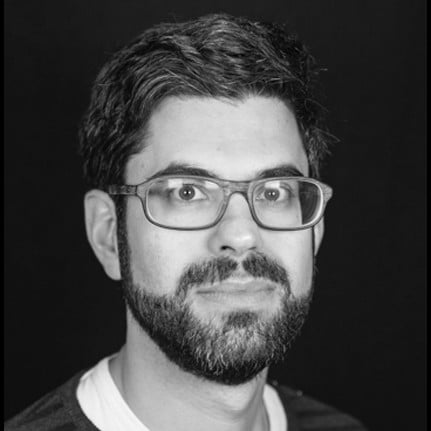 Visual Effects Supervisor (VFX Supervisor) from MPC (Moving Picture Company) will present his work to the public in "The Lion King" by Walt Disney Pictures, a film directed by Jon Favreau.

In "The Lion King," Julien Bolbach worked directly with Favreau and the entire production team in breeding and lighting 17 main animals, 63 unique species, more than 650,000 insects and billions of grass and vegetation in a virtual space of 150 square kilometers. "The Lion King' presented the unique challenge of creating a CG feature film that could cross the boundary of photorealism and be perceived as live action by the public. The director and the production design team wanted a naturalistic look, strongly influenced by the real images of African landscapes. To create a world that could be fully explored by a wide variety of virtual lenses, the MPC team created complete CG environments on a scale that had never existed before, says Bolbach. Julien Bolbach has signed up to projects ranging from commercials to animations to major productions, developing a diverse range of production, filming and team management skills. Bolbach played an important role in "Alien: Covenant", directed by Ridley Scott, and also worked on the films "Harry Potter and the Deathly Hallows - Part", "Suicide Squad" , "Maleficent" and "Justice League" among others. He was a candidate for the VES, Visual Effects Society award for his work on Ridley Scott's Prometheus.